Westfield is one of the best places to live in New Jersey. Living in Westfield offers residents a sparse suburban feel and most residents own their homes. In Westfield there are a lot of restaurants, coffee shops, clothing stores and more. There is a community "feel" to the town that is very attractive to the buyers moving in.

A prosperous area laced with substantial housing and scenic parks, the primarily residential community provides a degree of cultural activity that is rare in a smaller town. In addition to local symphony and theatre, the downtown area boasts quaint local shops as well as national retail chains. Westfield’s downtown received the Bronze award among Great American Main Streets. Westfield continues today to draw prosperous residents to its attractive neighborhoods, many of whom are famous artists, musicians, and high government officials and sports figures. The town is distinguished by its single-family homes, broad tree-lined streets and cultural and community recreational programs. In addition, it boasts a high rate of community involvement and volunteerism.

Westfield, originally known as the “West Fields”, was once a popular trail for the Lenni-Lenape Indians whose heritage remains in many streets named for them. In the late 19th century the town was settled by immigrants from Europe, and continues today to sustain the residential tradition begun in the late 19th century with several areas officially designated as historic homes sections.

Check out the public schools in Westfield 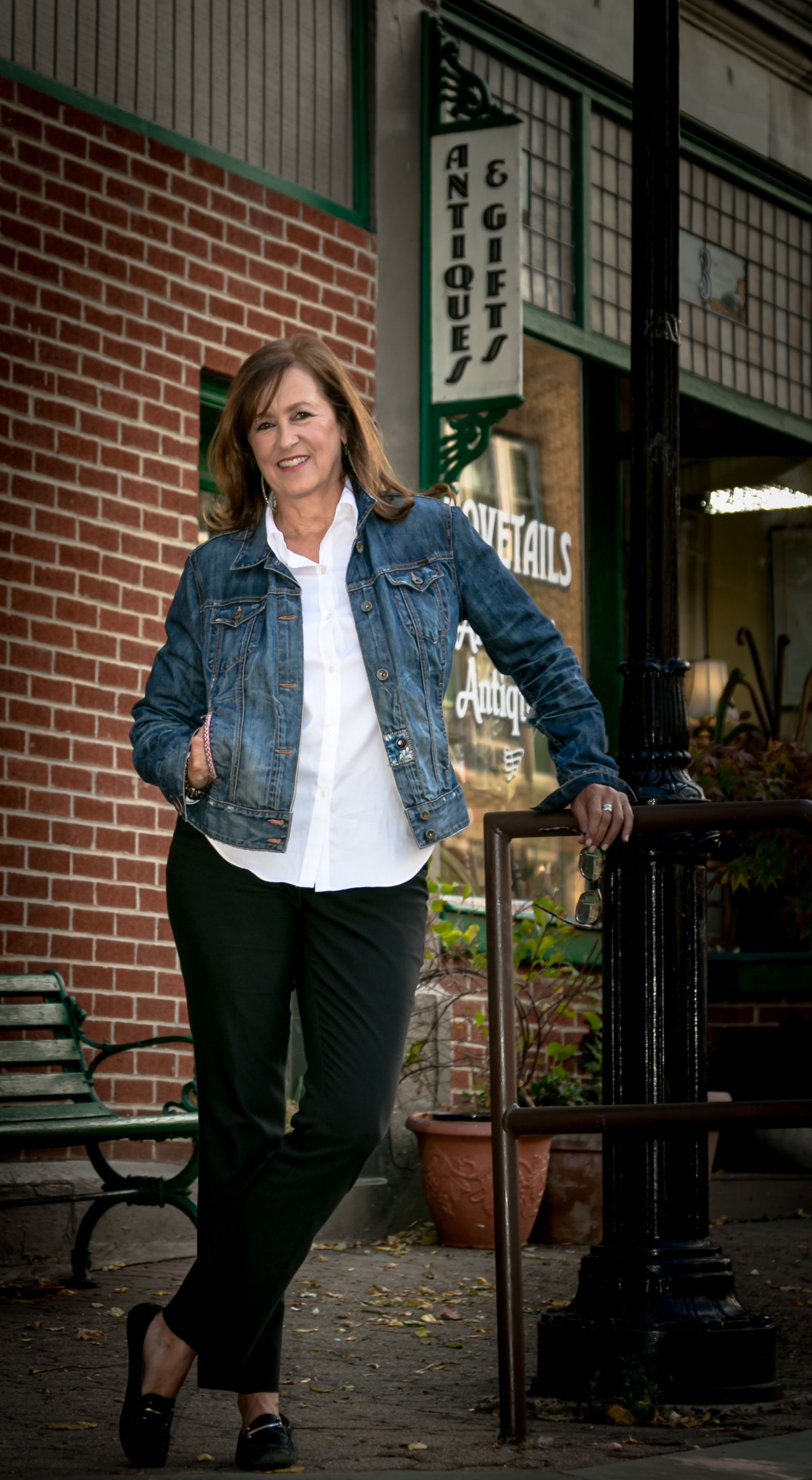 Find a Home in Westfield

See All Neighborhoods
All information deemed to be reliable but not guaranteed. The data relating to real estate for sale on this website comes in part from the IDX Program of Garden State Multiple Listing Service, L.L.C. Real estate listings held by other brokerage firms are marked as IDX Listing. This information is provided for consumers' personal, non-commercial use and may not be used for any purpose other than to identify prospective properties consumers may be interested in purchasing.
The dissemination of listings on this website does not constitute the consent required by N.J.A.C. 11:5.6.1 (n) for the advertisement of listings exclusively for sale by another broker. Any such consent must be obtained in writing from the listing broker.
Copyright © 2020 Garden State Multiple Listing Service, L.L.C. All rights reserved.